On June 12, 1983, I had a conversation that sparked a fire that eventually led me to be becoming a pro wrestling promoter.  Georgia Championship Wrestling was on their Northeast tour route and landed in Wheeling, WV. I had attended the show with my parents while on summer break from college and was going to meet one of the wrestlers that I had admired and followed for over a decade.  That night, I had the chance to stand outside and talk to future WWE Hall of Famer member, Stan Hansen.

I know you were probably thinking at 19 years old that I would be all about Tommy Rich or The Road Warriors but I had been a dyed in the wool fan of Stan Hansen since his WWWF run in the 70’s and he had the infamous Madison Square Garden match with Bruno Sammartino.  While stretching my legs and exploring the civic center, I spied him standing outside enjoying the cool June night after his tag match against the Road Warriors. 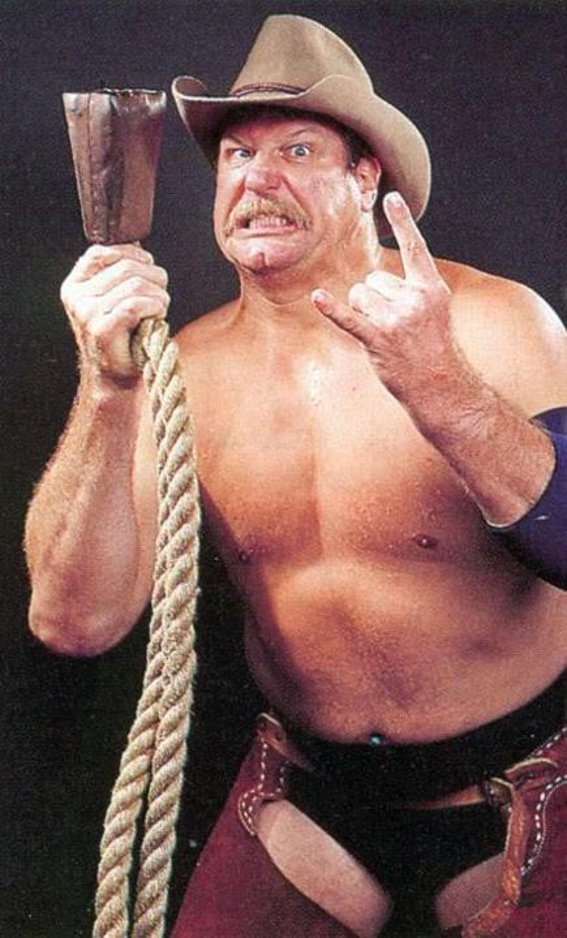 He was everything I had always imagined.  I’m sure he had far better things to do than talk to awe struck fan but I didn’t know when I would ever get a chance to talk to him again and I wasn’t about to pass up this opportunity.  He kindly answered my questions, showed his wit and sense of humor and never made me feel like I was intruding on him trying to unwind. I told him that I had always dreamed of becoming a pro wrestler but that I didn’t see how I would be able to follow that dream.  (I was actually pregnant with my son at the time.). Where I lived there were no schools, no local shows and I just didn’t see how I could follow my dream.

Listening to him talking about his tours of Japan and amazing matches just was the ultimate wrestling night for me.  I had religiously read every article about him I could find in the those heady pre-internet days so hearing him cracking up with Tommy Rich about backstages antics was just so heady.  Little trivia most readers may not realize but Stan Hansen holds the record according to wrestling historians for the most tours of Japan by an American wrestler with a whopping 160 plus.  He is/was an icon there just as he is in the WWE as a member of the Hall of Fame.

When he gave his acceptance speech for the WWE HOF I was taken back to that balmy June night when he talked about traveling the world and working the territories.  As he talked, I had such a vivid picture of his travels and interactions in various countries and territories. Honestly, in 1983, I had never seen a video yet of him in Japan (oh I made up for that in later years with a vast VCR collection) so I was amazed to learn how different fans acted there.  It was something I had never seen yet and was so alien to me considering I was at a rowdy WV show with fans waving signs and screaming themselves completely hoarse. 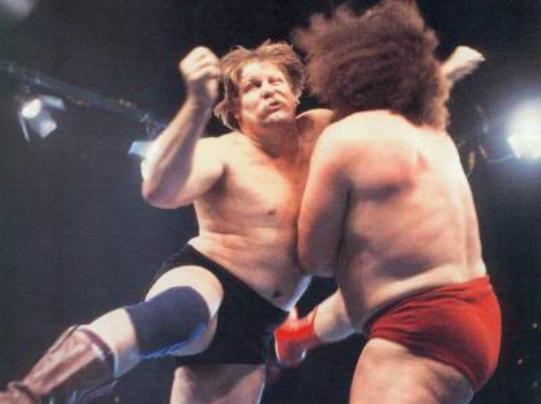 I still to this day read interviews, watch him on the WWE network and pour over his books and articles written about him.  There has always been such an approachability factor about him and his orney sense of humor when he regales you with stories from days gone by.  I’d love to sit and just talk wrestling with him and perhaps that will happen again someday.

Regardless of whether I ever get to hang out and listen to his stories, he made an impression on me that I have never forgotten.  He told me if I wanted it bad enough then I would figure it out somehow. I did make to the sport but not in the way that I has imagined when I dreamed of jumping in a ring with Wendi Richter and Sheri Martel.  I never lost my love of the sport so finding my way to wrestling on my own terms has its own sweet sensation of satisfaction.

I know this week’s column was a bit of departure from my usual topics and style but I wanted to stress that it’s never too late to follow a dream.  It may not be the exact dream you had as a youth or young adult but realizing it never loses its sweetness. So keep plugging way, never stop believing in yourself.  Until next week, ignite your fire, and follow your dreams. 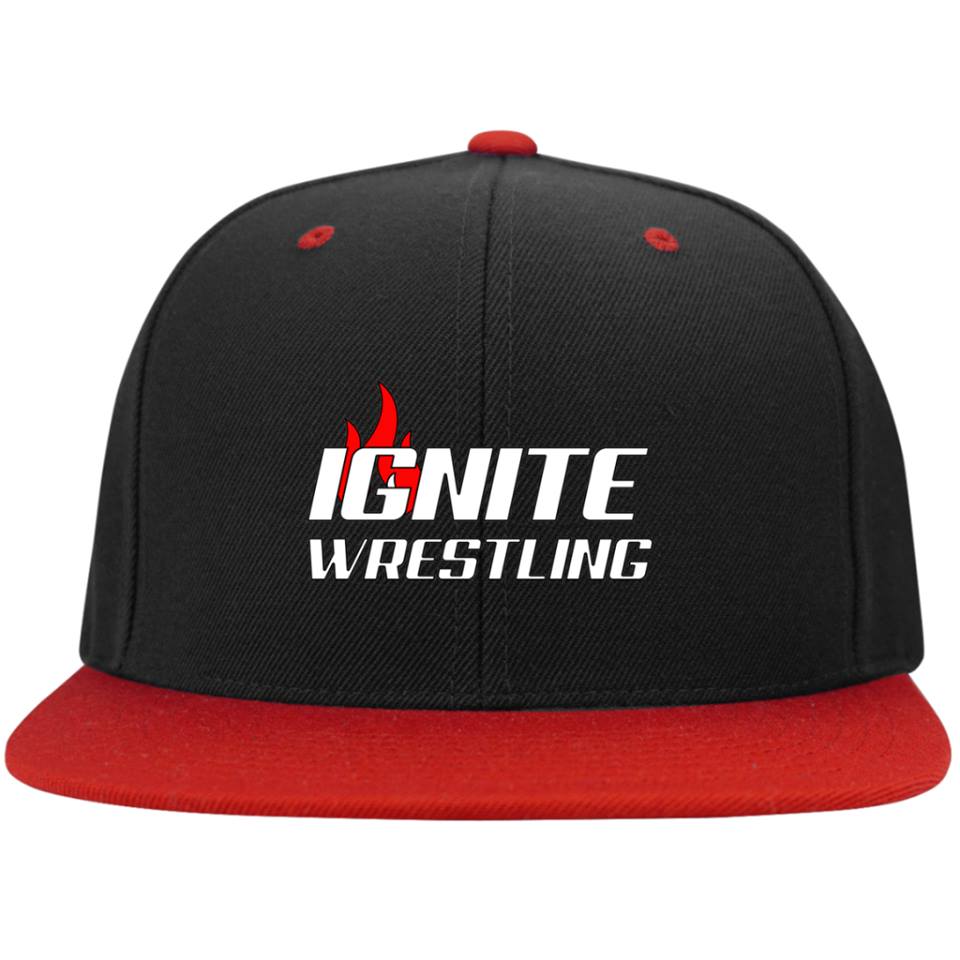