One of the things that has always bothered me in pro wrestling overall, is that women’s matches were always delegated to the undercard no matter who it was until recent years.  Perhaps, it was the storylines in the WWE and WCW, but women’s sports for many years were fluff; Simply entertaining, but not considered on the scale that men’s matches are. Thank god that has changed.

One of my fist-pumping moments watching as a female in the sport (please note that I have never trained as a wrestler, but still consider myself part of the sport as a promoter/owner/former booker) So yes, I take pride in barriers being broken down.  Charlotte Flair… circa 2017, when she main evented RAW, Smackdown and a PPV. Never before had a woman done all three.

While researching this column, I came across an article on Bleacher Report that stated “Charlotte Flair’s trail-blazing march to icon status will see her step onto WWE WrestleMania’s center stage. 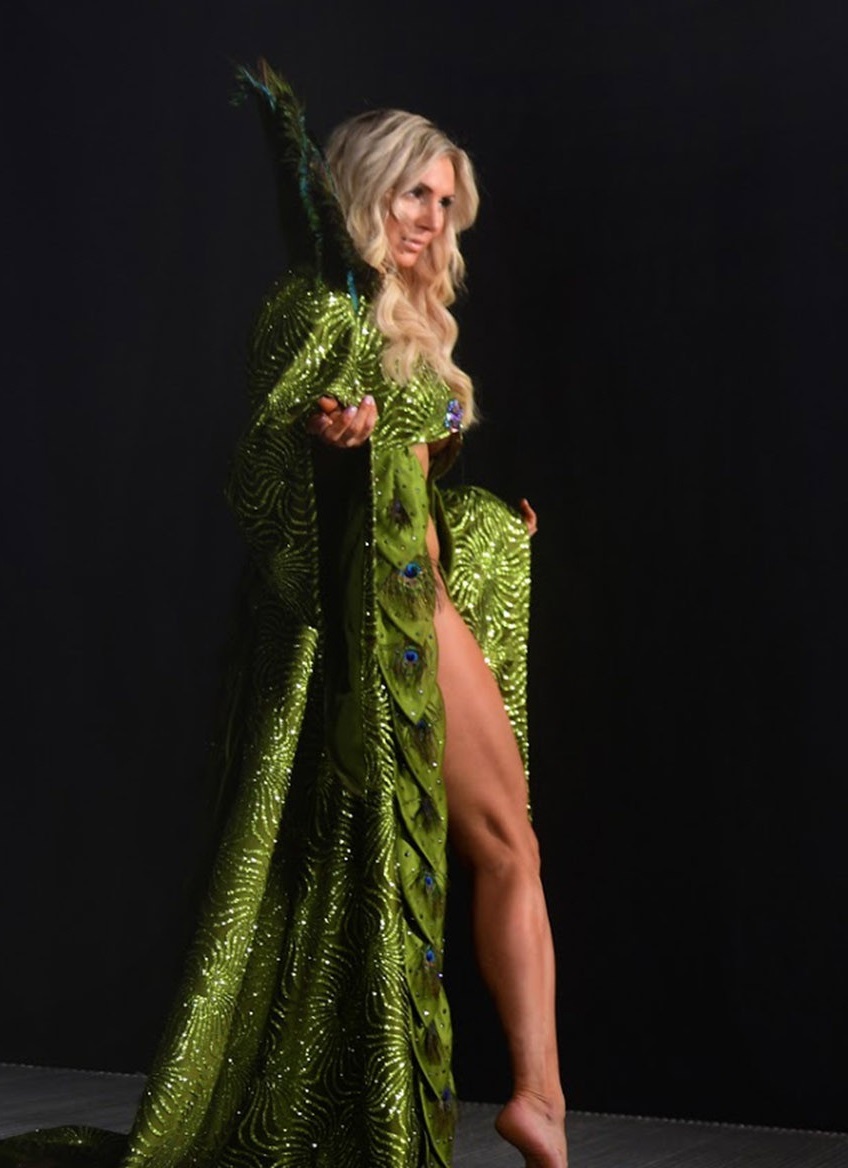 The Queen’s magnetism, in-ring acumen and rapid growth as a performer will land her where no woman has ever been—the main event of The Showcase of the Immortals. This isn’t a pie-in-the-sky notion, it’s an inevitability, a natural result of an ongoing evolution.

Flair has made a career out of making history thus far.

I firmly believe that none of this would have happened if it were not for influence and acumen of Stephanie McMahon – who, in my mind, has done more for women in the sport that anyone.  She’s not just a fluff piece but someone who represents the brand, evolution of the brand and is a role model for women in industry. Naturally, she got this drive from her parents… with her mother manning the Small Business Administration.

She talked about that possibility in an interview with TMZ Sports in early 2017: “That would be the goal, to have the women main-event at WrestleMania at some point in time, whether that’s five years from now, 10 years from now; I think they’re going to make it happen.”  So you can now look back, and see the plans and effects that come from it. 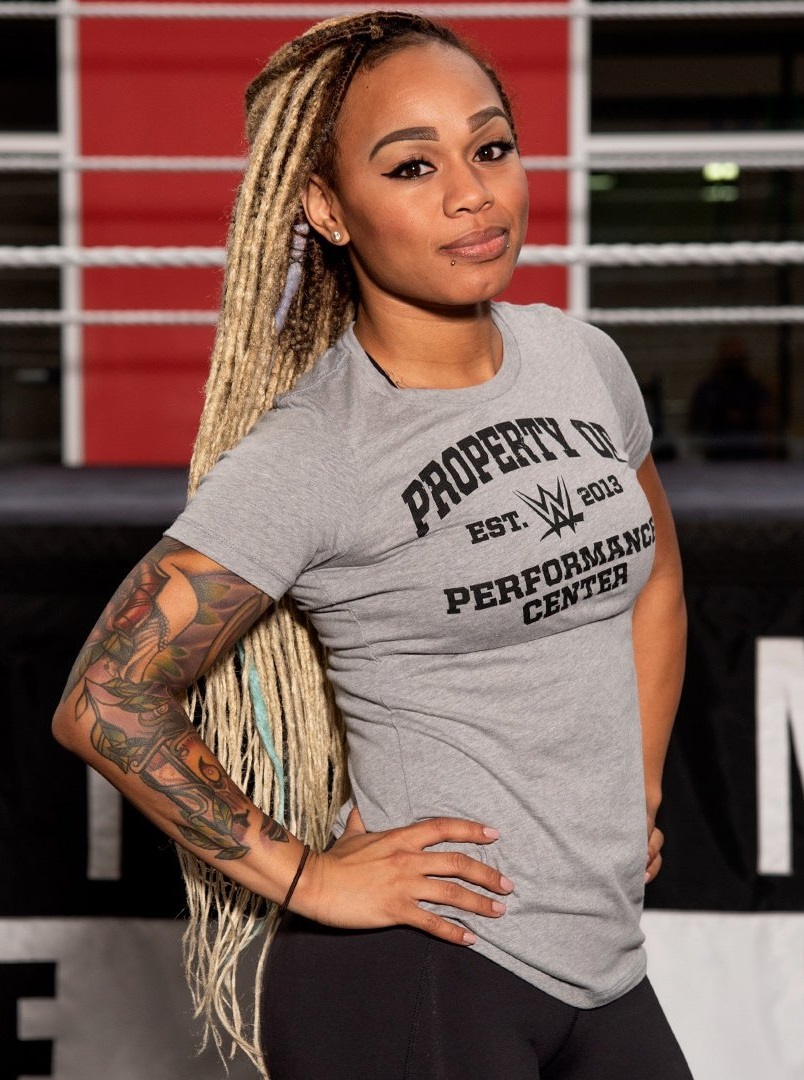 The shift has seen the introduction of more athletic female performers as opposed to the fitness model/ex-cheerleader group of women we once saw.  Ronda Rousey was the perfect person to help keep the ball rolling to opening these doors. She has star power and presence. She brings a real diverse history and background from competing in the Olympics to being the first ever UFC female champion, to becoming the first ever UFC Hall of Famer, to starring in movies.

Deciding to give wrestling a try, Lane studied the mat game under WWE Hall of Famers The Dudley Boyz. Before joining the WWE PC, Lane made waves on the independent scene in some of the most iconic matches in IGNITE Wrestling and across the indy circuit not just in the U.S., but also in Mexico, where she won championships and learned the art of lucha libre. 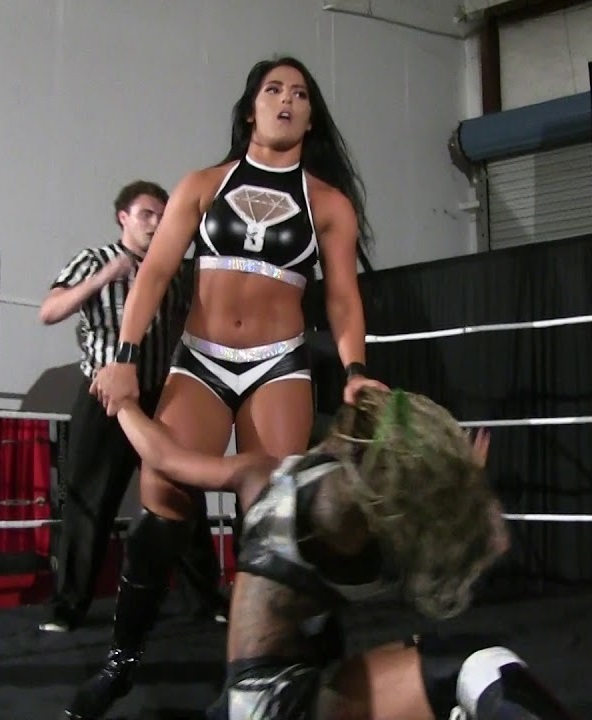 It is women like this who are causing a major shift in the perception of women in the sport.  When Tessa Blanchard main events shows in intergender matches and wins. The shift starts. When Su Yung tears it up and shows her range and diversity, we benefit.  And please….ladies do me a solid and make fighting noises and stop sounding like a porno video soundtrack. That is my biggest pet peeve. You know who you are. I know you are selling i,t but it’s way too boom-chicka-wow-wow at times.  Critical of me to say that, but hey – I hear fans snickering about it too. So yeah, just adjust that.

Perhaps the credit lies in school such as Team 3D Academy, Gangrel’s Asylum, The Main Event in South Florida and MCW who are churning out women who can get in a ring and go.  They don’t rely on sex appeal as much as they do athleticism. I often wonder at times why trainers do not discourage female workers from the overly sexualized photo shoots, custom videos and the hyper sexy social media.

It could be my age, the desire for women to be respected or just the limitations I see in this.  I’m certainly not a prude and I have no hang ups about sexuality by any stretch of the imagination.  I just sometimes think that puts the efforts of women being taken seriously we stereotype. I just want to see women’s wrestling continue to evolve and for women to take a more active role in the sport.

You are strong, you are equal and you need to demand a larger role. So until next time, ignite your fire, and follow your dreams