For some odd reason, I really resonate with the Queen song, “Don’t Stop Me Now.” It just really is just one of those songs that make me really happy and I really am tired of people trying to stop me so I am just having fun with my life, my career and my company. Now if you are like me though, you might think of the hilarious scene in “Shaun Of The Dead” when they are attacking a zombie to this song in the bar but I digress from the topic.

Don’t stop me now, I’m having a good time being a wrestling promoter. I love what I do and it’s just one amazing challenge after another to grow on social media, capture new fans, keep interest going in events and finding ways to grow the brand. 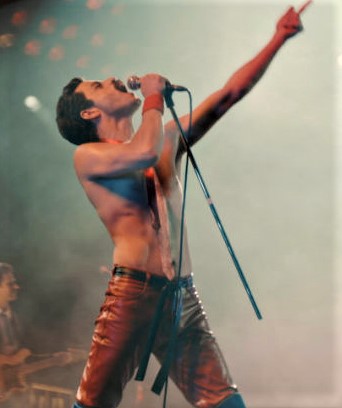 I’m burning through the sky, two hundred degrees… Sorry I have it on Youtube as I write, and I like it. Don’t stop me. Seriously, don’t stop me from proving that age makes no difference when you have passion for what you do. I know I have no previous wrestling experience but I have a vision for something that will last past me. I truly don’t believe you need to have a background in the sport not if you approach it as a business, which is what I do. Yep, I don’t want to stop at all.

Maybe that is one of the problems with the sport today. People start up promotions for the wrong reasons. I have lost track of the ones that had no real plan to them but were more of a knee jerk reaction to another company. Such as, oh if they won’t book me then I’ll start a company and steal all their talent and put them under! Seriously, that actually is a thing. Not a successful thing but it really does actually happen. Maybe that is something that sets me apart is that I have a passion and drive for this that is not hate based. I simply want to create something that will last beyond me. The whole idea of creating moments and memories for people is just such a draw for me. We never forget our firsts, after all.

So why should I stop doing something that I love if we go back to my original topic and song choice? We have grown steadily and are on platforms such as Roku, Pivotshare, Twitch, NothingElseOn.tv, FITE and coming soon to Fire TV. Not to mention Youtube, Instagram, Twitter, Facebook, Snapchat and our website. Plus, we have launched our own clothing line with inspirational tees, houseware, flags, trading cards, you name it, we are always working on something new and different. No signs of slowing down, whatsoever.

I know it’s confusing to people that I don’t run weekly, monthly or bimonthly shows but our current schedule works for us because we have the time to devote to fans, videos, merchandise and we aren’t stuck in an endless loop of shows that blur together. Running events rather than seeing how many shows we can pump out mindlessly gives us the ability to make every show an actual event and specialized.

Today, as I am writing this, I am just days away from my 16th show, third anniversary and debut of my first tag champions, debut of a women’s tag division and our first-ever gauntlet style match. Yeah, there are quite a few firsts in there. As the song says, don’t stop me now. I’m having a good time. 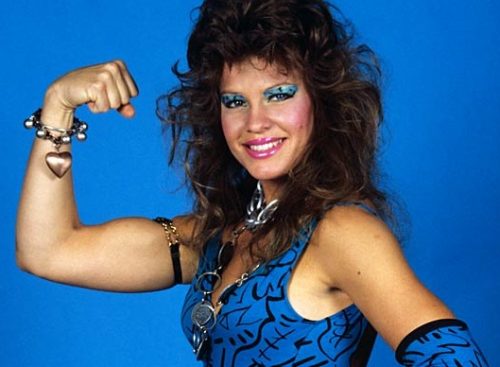 Did I ever dream when I was a little girl watching Moolah, Wendi Richter and so many women who broke ground in the sport that one day people would know me as a wrestling promoter? Hell I had no clue what a promoter is and to be honest for years, I had no clue how hard they work every show. But now of every title I have had in my life, this is the one that I have the most pride in since I feel that I am creating a legacy.

Don’t get me wrong, I love being a mom, wife, friend, mentor, you name it but being the Woman On Fire gives me such a feeling of accomplishment so yeah, don’t stop me. I’m having a good time. I never want to stop at all.

So until next time, ignite your fire, and follow your dreams.