Seriously, I totally understand that pro wrestling is not everyone’s cup of tea.

However, it just never ceases to amaze me how condescending people are out there, who have never once seen a show.  It’s like dealing with a recalcitrant toddler who doesn’t like veggies. Try it and you may love it.

But, I digress. I have to actually hop in the way back machine with Mr. Peabody (if you got that reference then your childhood was awesome) and give a bit of background.  As I have mentioned previously, I have a slightly different style of promoting and participate quite actively locally in networking groups, attend chamber functions and attend various business mixers to meet potential sponsors and advertisers.

I have had the twisted misfortune of running into the same individual in multiple towns, and she makes NO bones about how distasteful she finds wrestling. And, she often appears to go out of her way to slide into conversations to drop hateful comments.  Why? Not a flipping clue. All I know is that Susie Smackdown (yeah… I’m gonna nickname her that for this article) feels that what I do contributes to the increasing dumbing down of society and shouldn’t be considered a business. 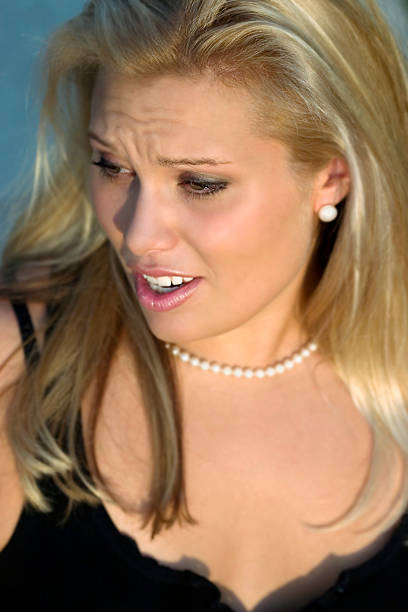 This woman represents – I feel – the majority of the public’s view on professional wrestling. I ran into this last year during the Woman Of The Year contest.  The gasps of horror and shunning when they found out that my business was actually a pro wrestling company. Susie Smackdown represents the masses who don’t like, don’t understand, don’t appreciate, and (generally) despise, the art of professional wrestling.

I view wrestling as pure entertainment that can’t be found anywhere else. A combination of music, athleticism, soap operas and epic battle all rolled into one.  But in her mind it is red-neck, low class, dumb minded, often sleazy, often profane and ridiculous and not a “real sport” and you know what? She’s entitled to her opinion no matter how wrong it might be but what burns my butt is the verbal aggressiveness.

I get it.  Susie does nothing but go to weekly and monthly luncheons, chambers, coffee groups pushing the company that she works for and it’s gotten stale.  How can you drum up excitement for ABC that people hear about ad nauseum every week when you have to contend with pro wrestling belts being passed around and oohed and aahed over?  That has to be rough to be stuck in a rut and not have a clue to draw people back into your product or company.

But we see this all the time not just in pro wrestling.  People don’t understand the sport or the passion that someone may have for something so they get defensive.  They have never been to a live event so they have zero clue how much fun it can be. They honestly believe if is that promotion we all cringe over with the out of shape dudes from the local car dealership in there huffing and puffing.  They aren’t seeing the guys who dedicate themselves to training, meal prep and honing their craft.

You have understand that wrestling now is more athletic than a lot of sports, and isn’t the steroid-fueled sideshow it was stereotyped as being in its earlier days. It’s a lot more mainstream and family oriented now. It’s all good fun.  Now are all companies like that? No we all have that pimple on our backside up the road who have the owner on the mic screaming f*ck this and that while saying it’s an all ages show. (Please check out their videos first and save yourself some ear-bleeding). 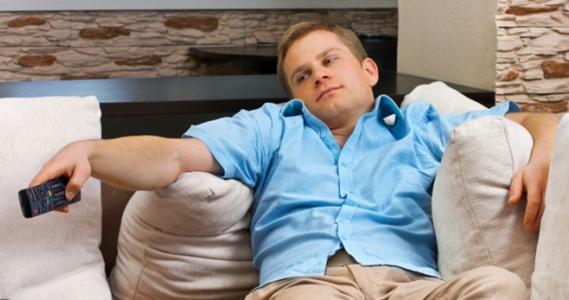 You have that in anything, but overall, wrestling is just like nothing else and you should try it and see. I have seen so many people who came to our shows not knowing what to expect and leave begging to know the next show date.

In the end, you’ll probably be judged one way or another, but in the end it really doesn’t matter. It’s the simple things in life that matter, and if finding remote joy in professional wrestling is your thing, then so be it—but just realize you will never convince everyone to love the sport as you do.  But just repeat to yourself “come over to the wrestling side, we have taco trucks” when you are feeling vulnerable. Seriously, we do have a taco truck coming to our show so hey come hang out, watch the crowd, and lose your mind with us.

Well time for me to get my mind in the right place as IGNITE has a show this coming Saturday and I surely don’t need to worry about Susie Smackdown a second longer.  Time to prep and get pumped up for an afternoon that will take your breath away. So until next time, ignite your fire, and follow your dreams. 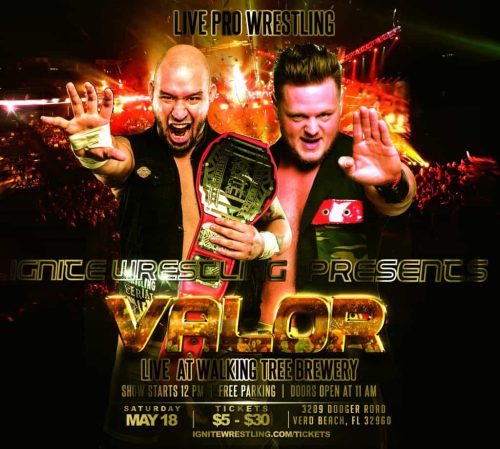