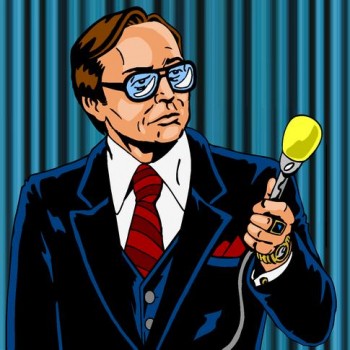 The legendary Gordon Solie, known affectionately as ‘the dean of wrestling broadcasters’, passes away due to complications from cancer.

Solie has been enshrined in every major version of the professional wrestling hall of fame, and is considered one of the most influential voices in the sport’s history. He is still widely regarded as the greatest announcer of all-time.