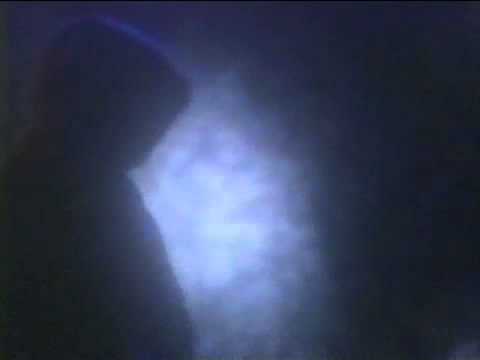 CLASH OF THE CHAMPIONS XII:  After weeks of only being seen in vignettes, the mysterious Black Scorpion finally debuted in the ring to challenge Sting for the NWA World Heavyweight title.

The wrestler under the mask at The Clash was former World Class heavyweight champion Al Perez, (who allegedly was supposed to be the man revealed at the conclusion of the storyline.) Sting was about to unmask him… when suddenly a second masked Scorpion appeared on the entrance ramp.

This sudden turn of events distracted Sting, allowing the first Scorpion to escape. This scene would replay itself in different ways for several weeks, with Sting seemingly capturing the masked man, only to be left empty-handed. The angle would linger on until Starrcade, when Ric Flair was ultimately revealed as The Scorpion in an anti-climactic finale.