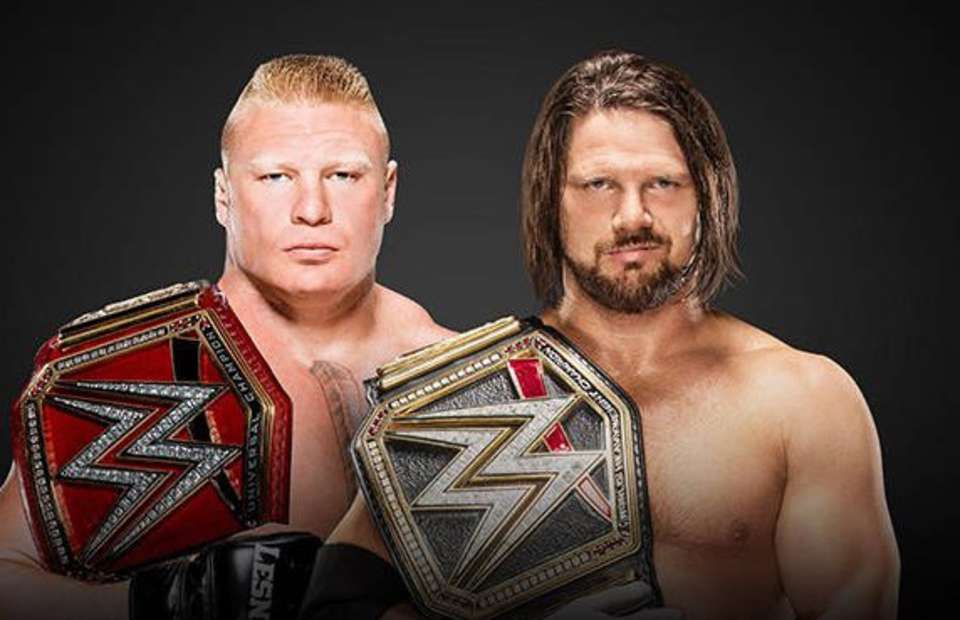 As previously reported, WWE has been included in the discussions to potentially move their television content from USA to FOX Sports. The expectation is that there will be an announcement within the coming months, since their five-year contract is set to expire in the fall of 2019.

Formerly, while Raw and SmackDown Live were under the same parent company, it had more of a distinguished feel since they were on different channels. Now, however, both air on USA, which some have criticized how that lessens the distinction between the brands.

If WWE was to move over to FOX Sports, the expectation is that Raw would be on the FOX network channel, while SmackDown Live would be on FS1. Since FX and FXX are also owned by FOX, it could also potentially open up a spot for NXT as well, as WWE has ran a test NXT show on USA before.