Welcome to another ride on the way back machine, as we travel back and forth in a stream of consciousness “then and now.”

By sheer coincidence, today is the 46th anniversary of the first card I EVER attended (WWWF at MSG on 6/24/74) so I want to discuss someone on it, who may not be that familiar a name to most of today’s younger fans. Black Gordman, like many whose careers peaked before the Hulkamania/Rock & Wrestling era, was a great heel who history has not been all that kind to.

He could wrestle, brawl, and had charisma to spare. Born in 1936 in Mexico, he’d enrage Hispanic fans in the Southwest and Los Angeles by stating he was from “NEW Mexico”, thereby supposedly rejecting his heritage. The guy thus had mega heat before the bell even rang. Best known for being half of one of the Top 20 tag teams of all-time in Gordman & (Great) Goliath, he had a stellar career in Mexico and working the territories. While best known for their long run in Los Angeles, Gordman & Goliath did wrestle around the world, but unfortunately the too chintzy for their own good L.A. promoters taped over their TV shows each week, thus erasing much of their history. 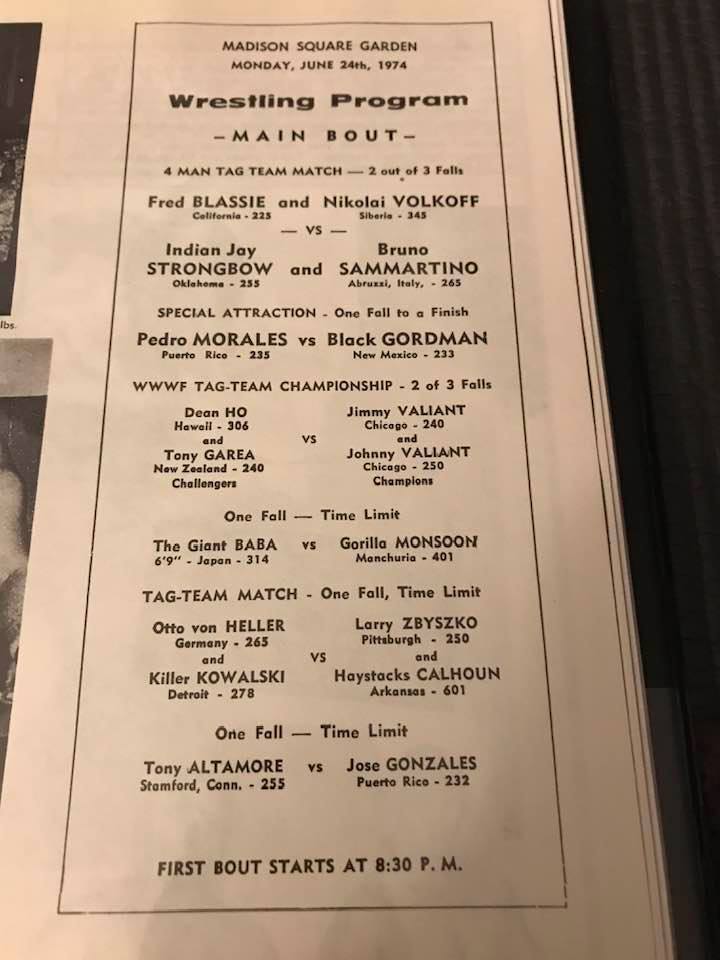 However, on 6/24/74, Gordman, hot on L.A. TV seen in NYC on Spanish language channel 41, was in the co-feature at the Garden vs. beloved Pedro Morales. Working the sold-out crowd into a frenzy, Gordman was at his dastardly heel best, although Pedro ultimately came out on top. I saw him again in NYC many years later headlining two barn burners against the great and under-rated Johnny Rodz over at Rodz’s Gleason’s Gyms shows in Brooklyn. He looked like he hadn’t aged a day nearly two decades later.

Today is also the 13th anniversary of one of the most horrific tragedies in the history of professional wrestling when Chris Benoit murdered his wife Nancy (formerly manager/valet Woman) and his 7-year-old son Daniel, and later took his own life (over a 3 day period). That fanboys don’t even realize how very creepy it is to do 3AM posts stating how they “miss Chris” is creepy in and of itself

Speaking of creepy? The wrestling world is utterly reeling from a plethora of sexual allegations with some of our favorites facing a variety of accusations. It’s understood in 2020 that there’s zero tolerance for this in the business world, and wrestling is, in fact, a business that should play under the very same rules. So, let’s wipe the casting couch and whatnot out of wrestling. However, let’s not forget at the same time in America folk are still “innocent until proven guilty”. 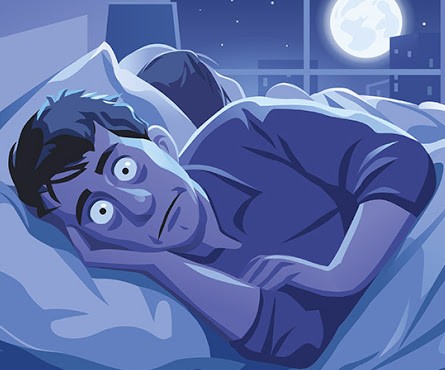 While struggling through the pandemic, many of us have been experiencing sleep issues. I doubt any of the wrestling journalists who write about WWE Pay Per Views with great gravitas, will acknowledge the great service WWE provides us.

In the “give the WWE their due” department: about midway through most of their Pay Per Views, this numbness overtakes me and as I head towards the main-event my brain functions slow down to a slow crawl. Already battered by the announce team’s inane ramblings, as Corbin comes in his stunning all Black attire for the main-event, I lose my will to live.

Drained by the whole experience, I fight to walk to the bedroom and collapse into a deep, deep slumber. And in the morning, forgetting almost all the meaningless paplum I’ve seen the very night before, I feel refreshed and rise anew. It’s the ultimate sleep Aide.

Thank you, you’ve been a great audience.

Yours truly, along with West Coast based indie heel manager Buddy Sotello, have started a unique show, Wrestling & Everything Coast to Coast, where we have hour long interviews with unsung heroes of the wrestling industry. This week we interview Jesus Cruz, video producer for two decades of Bay Area indy wrestling, including All Pro Wrestling, Pro Wrestling Iron and Big Time Wrestling, plus his involvement as a lucha libre promoter, Indy Wrestling Podcaster (indyhandshake.com) and a standup comedian! Listen here: https://youtu.be/qB0xq4m_mcE

Speaking of Wrestling- Then & Now I am now offering grab bags of my long out of print newsletter packed with legends columns and interviews and exceedingly rare clips. $25 postpaid gets you 10 issues and a free surprise legends signed 8X10. Contact me for details.

That’ll about do it, folks. Catch you next week for Wrestling- Then & Now.