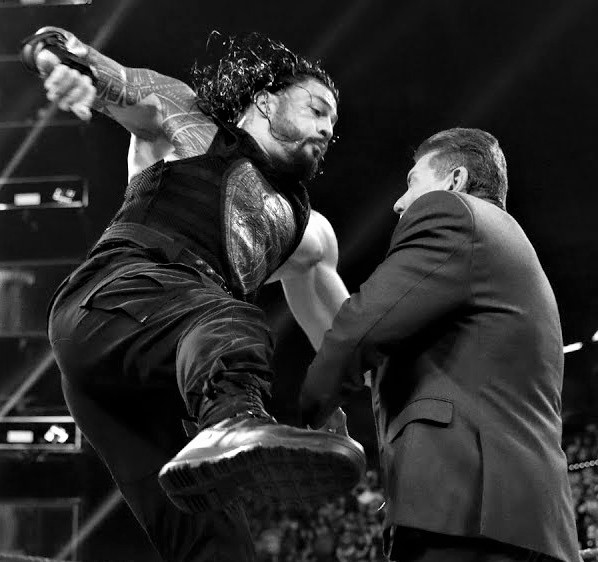 WWE has been thrown into disarray since WrestleMania 35 as its audience continues to shrink and its fans are growing more disgruntled with a product that has been struggling to create compelling programming for quite some time now.

According to WWE’s Key Performance Indicators, fans have responded to WWE’s lackluster programming by consistently tuning out. Raw’s ratings dropped by 14% between Q1 2018 and Q1 2019, SmackDown’s plunged by 13% during that span, and believe it or not, viewership for both shows has plummeted even further following WWE’s flagship pay-per-view last month, with Raw and SmackDown since generating their lowest ever audience for a non-holiday episode. The sudden and sizable decrease in WWE’s TV viewing audience is both alarming and unsurprising as the company has done next to nothing to give its fans a reason to tune in week after week.

With WWE’s ratings in a freefall, the company has stopped uploading TV segments to its YouTube channel during Raw and SmackDown in an effort to minimize the audience shrinkage. In addition, less than a month after the “Superstar Shakeup” that sent names like Roman Reigns and Finn Balor to SmackDown and moved AJ Styles and The Miz to Raw, WWE has already rendered … Read the Full Story HERE