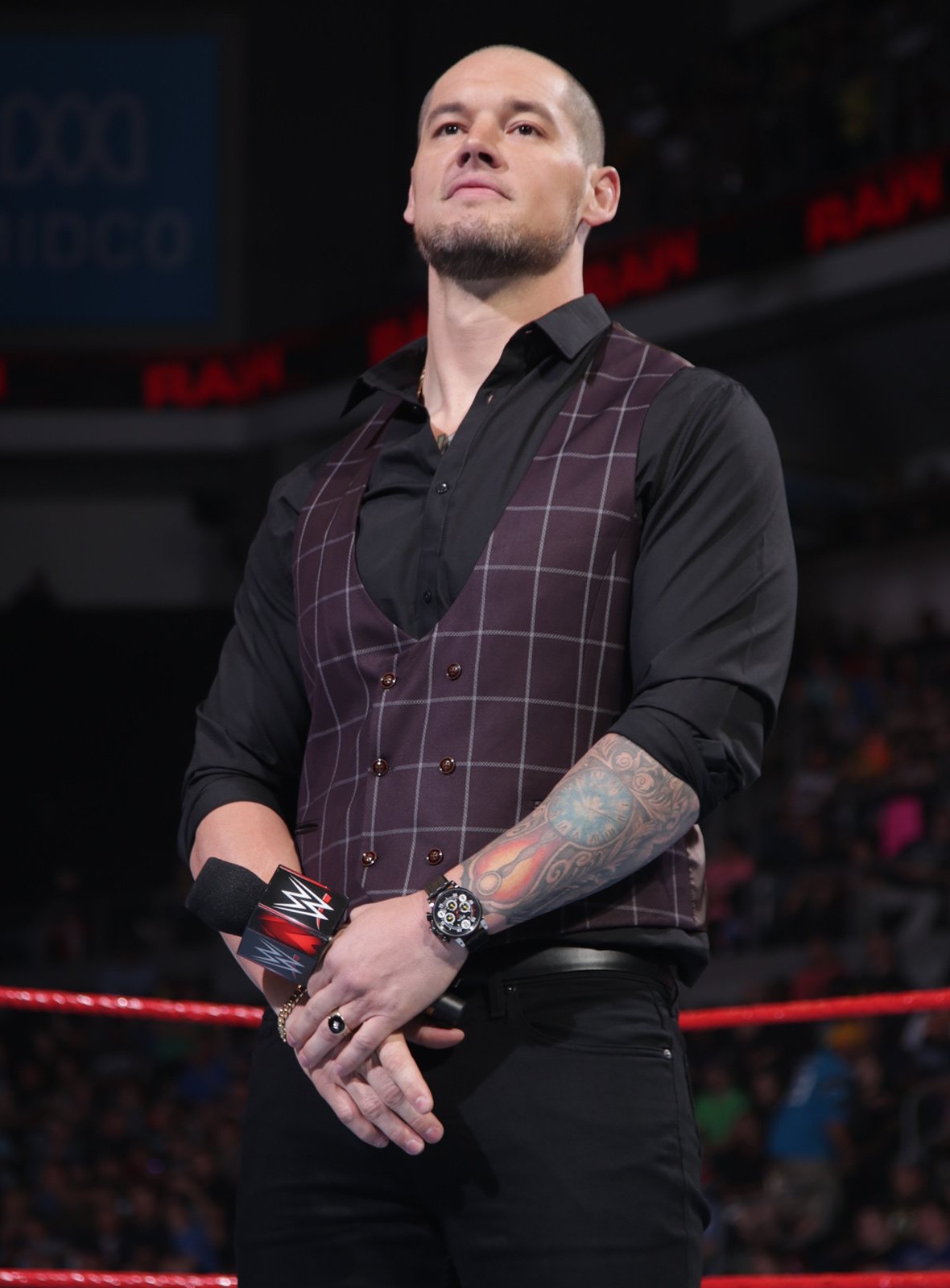 Baron Corbin secured a highly overbooked victory over Roman Reigns Sunday night at WWE TLC 2019 as The Revival and Dolph Ziggler assisted the reigning King of the Ring in his big win. Reigns’ one step forward, two steps back pattern continues in 2019 headed into what should be a big year for Reigns in 2020.

Since overcoming leukemia and, as a result, returning in the unfamiliar role as conquering babyface, WWE has pulled its punches in making Roman Reigns the top star he was prior to his hiatus.

In what seems like so long ago, at the time of Roman Reigns’ sobering 2018 announcement, The Big Dog was fresh off of an evasive victory over Brock Lesnar and had finally captured his first WWE Universal Championship.

Yet despite relinquishing his prized world championship, thereby dropping the title without being beat, Reigns has not received a single world championship opportunity as WWE continues to slow-play his comeback. Ironically enough, the current, more deliberate pace at which Reigns is being pushed would have served him much better had WWE used this method during his tumultuous 2014-15 ascent… Read More HERE