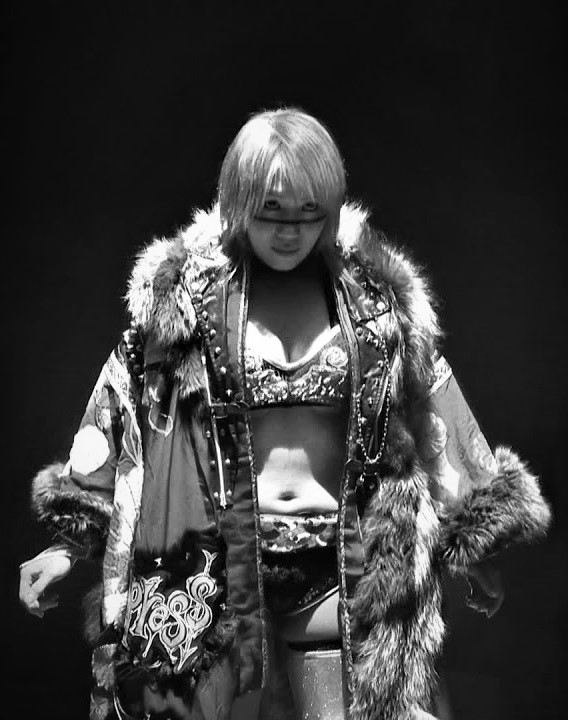 WWE is going to put the blame on someone for its plummeting TV viewership, and as it turns out, the women’s division may be shouldering most of that blame.

According to WWE’s Key Performance Indicators, viewership for Monday Night Raw plunged by an astounding 14% between Q1 2018 and Q1 2019 while ratings for SmackDown Live dropped by a whopping 13% and overall live event attendance was down 11% during that span. Between WrestleMania 34 and WrestleMania 35, Raw lost roughly a quarter of its audience while the same was true of SmackDown. Just last month, Raw generated the worst viewership in the show’s 26-year history for a non-holiday episode the same week that SmackDown once again followed in its footsteps and did the same.

Alarm bells are ringing as WWE’s TV ratings and viewership have sunk to historic lows just a handful of months before SmackDown is set to move to FOX as part of a pair of blockbuster TV deals that will earn WWE more than $2 billion over the course of the next five years. When that deal was signed roughly a year ago, it seemed like WWE was bulletproof and that it would continue to prosper for the foreseeable future, but its shockingly quick ratings slide has caused fans, critics and those within WWE  … Read the Full Story HERE