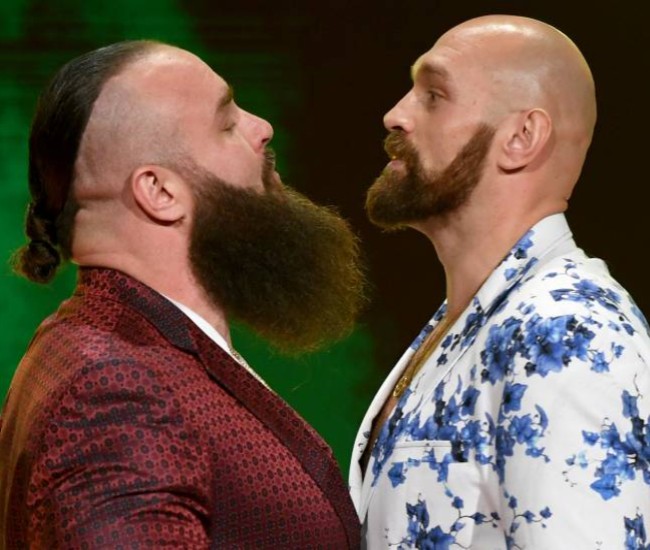 Find out who emerged from the night’s top bouts, which championships changed hands and what it means for WWE going forward with this recap of the Halloween extravaganza.

A 20-Man Battle Royal kicked off the show’s festivities, the winner receiving the opportunity to challenge AJ Styles for the United States Championship on the Crown Jewel main card.