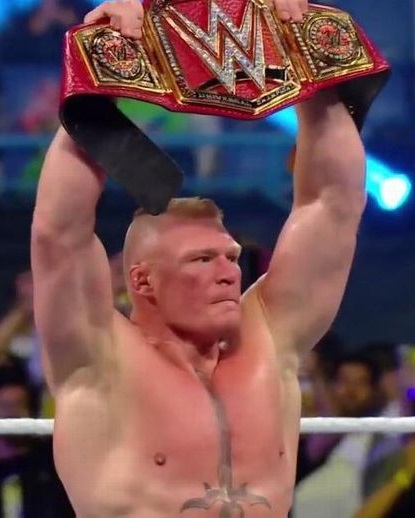 Lost, for some, amidst all of the talk about whether the WWE’s second major event in Saudi Arabia should be happening or not are moments that would otherwise garner a lot of attention in their own right. Hulk Hogan returned to WWE airwaves for the first time since 2015 (after being reinstated to the WWE Hall of Fame in July), when he was suspended for racially-charged comments. Additionally, after eight years, Shawn Michaels returned to in-ring action … Read the Full Story HERE