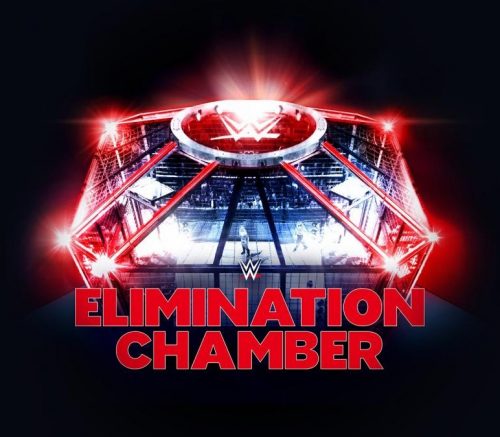 If the Royal Rumble is the official kickoff on the Road to WrestleMania 35, then Elimination Chamber is a major pit stop. It is a chance for WWE to adjust its title pictures and storylines entering its biggest show of the year, and for better or worse, that’s exactly what the company did Sunday night in Houston.

In addition to crowning the first women’s tag team champions of the modern era, WWE had two titles change hands and may have set a couple of WrestleMania feuds in the process.

The card was thinner than recent WWE pay-per-view offerings, but the two namesake Elimination Chamber matches started and closed the show relatively strong with the latter — for the WWE championship — the best match on the entire card. We also got a surprise appearance by Becky Lynch that continues the company’s top storyline in what is expected to be the ‘Mania main event.

That does not mean everything we saw on Sunday night was good. There were some truly curious booking decisions, which are discussed below as to not spoil the results at this early juncture. At points, it felt as if WWE had reverted to its booking in the fall of 2018 that caused ratings to hit an all-time low and lead the McMahons to promise there would be changes. Grade: C+