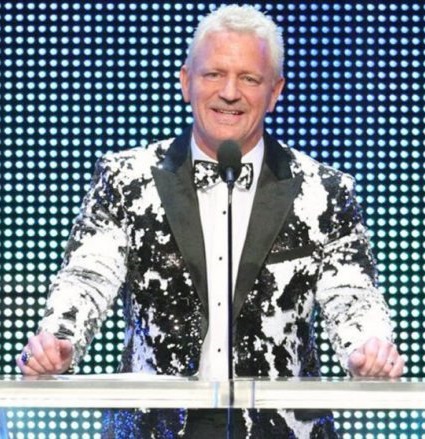 The WWE Hall of Fame ceremony and NXT TakeOver are switching days ahead of WrestleMania 35 in the New York City area in April.

According to PWInsider (h/t Joshua Gagnon of WrestlingInc.com), WWE released the following statement on the change: “WWE will be going back to its previous WrestleMania Week schedule with NXT TakeOver on Friday, April 5, and the Hall of Fame Induction Ceremony on Saturday, April 6. We believe this better serves our fans.”

For the past two years, however, the Hall of Fame induction has been held on the Friday before WrestleMania and TakeOver has been … Read the Full Story HERE