It still isn’t clear if or when Ronda Rousey will return to WWE, but whenever she does, the company his big things in store for the former WrestleMania main eventer.

According to the Wrestling Observer’s Dave Meltzer (h/t Wrestle Talk), WWE isn’t expected to use Rousey on SmackDown’s FOX debut because Vince McMahon wants to hold off on her return until she’s ready for a full-fledged feud: 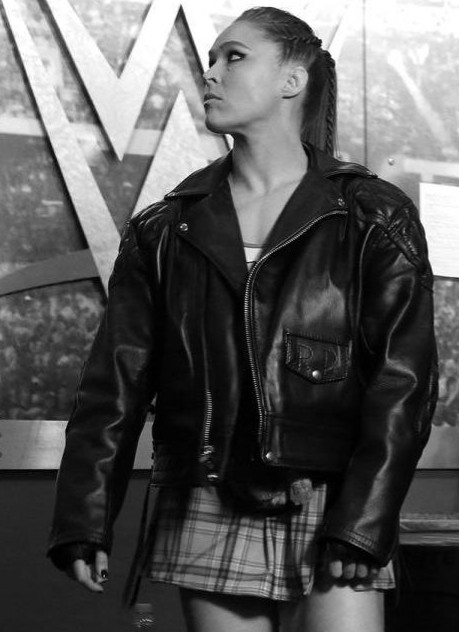 Dave Meltzer is reporting in the latest Wrestling Observer Radio that WWE doesn’t want to bring Rousey back for a one-off appearance. Vince McMahon reportedly wants Rousey to have a match/series of matches in the near future. Meltzer then added that while no one is 100% certain, the general feeling backstage is that Ronda will be back in the company soon.

Although Rousey is under contract with WWE until 2021, there is still no definitive word on whether she will ever actually wrestle for the company again. WWE reportedly wants to do a blockbuster singles matchbetween Rousey and Lynch at WrestleMania 36, but one report has suggested that Rousey might not return to WWE anytime soon, if at all. Rousey’s uncertain future has actually left the entire women’s division in a state of flux, too … Read More HERE