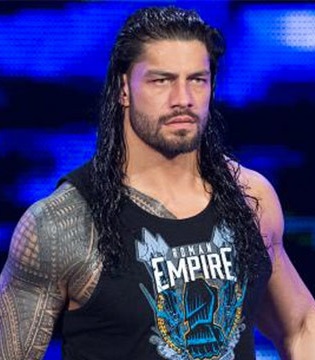 WWE SmackDown will look much different moving forward, and it won’t just be its roster that has changed.

The blue brand landed several marquee stars during the Superstar Shakeup, scooping up Roman Reigns, Finn Balor, Elias and Bayley to create one of the most loaded rosters in the show’s lengthy history. It was a huge coup for WWE’s supposed B-show, which won’t be the company’s No. 2 brand for much longer. There’s a reason why WWE loaded up SmackDown with a handful of its biggest stars this week, and it’s all about preparing the show for its move to FOX this October.

During a recent interview with the Sports Business Journal (h/t SEScoops), Triple H revealed that when SmackDown transitions to FOX, WWE will begin airing a “reimagined version” of the show … Read the Full Story HERE