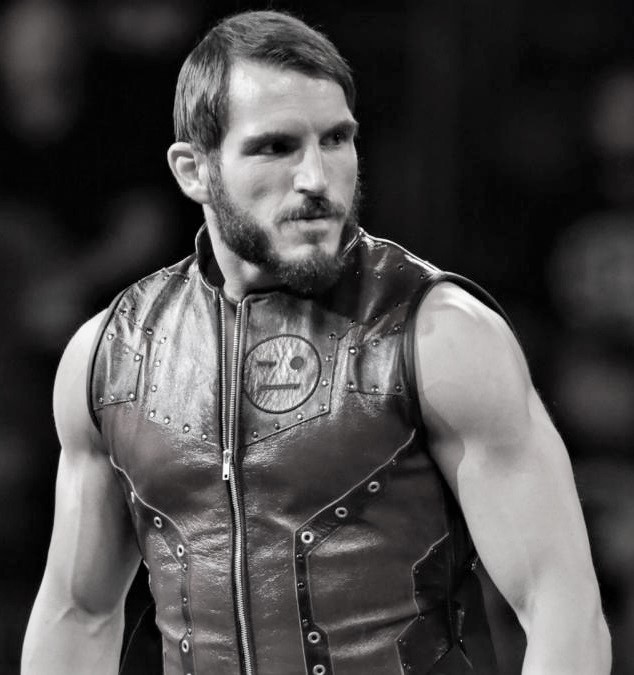 There is a lengthy list of things that WWE is currently doing wrong, but its stewardship of developmental promotion NXT is not on it.

The flagship is still bobbing around aimlessly, but the promotion WWE created as a sort of minor league currently stands as just about the most perfect iteration of big budget professional wrestling in the world. The last two TakeOver live specials, which are essentially NXT’s pay-per-views, have featured two of the best matches in company history, both of them between Adam Cole and Johnny Gargano for the NXT Championship. In fact, if you believe Wrestling Observer editor Dave Meltzer’s ratings (and many people do), those two matches were bar none the best ever in a WWE promotion—5.5 stars out of 5 (it’s complicated) for the two-out-of-three falls match in New York over WrestleMania weekend, and 5.25 for the rematch at TakeOver 25.

Even with great wrestlers wrestling in even better matches, NXT has always had the potential to be more than just The Good Matches Show. No match on the TakeOver 25 card makes this blue-sky possibility as clear as the one in which Velveteen Dream, the Prince-aping god of purple, defended his North American Championship against one of NXT’s most beloved characters ever, “Prince Pretty” Tyler Breeze, he of the selfie stick and singer of his own appropriately ridiculous theme song… Read More HERE