If you’re a WWE star who pitches a storyline idea for yourself, be prepared to have it get immediately shot down.

According to a report from Fightful.com, if a star proposes a storyline idea that even hints at “incompetence” on the part of the creative team, that storyline will instantly be rejected: 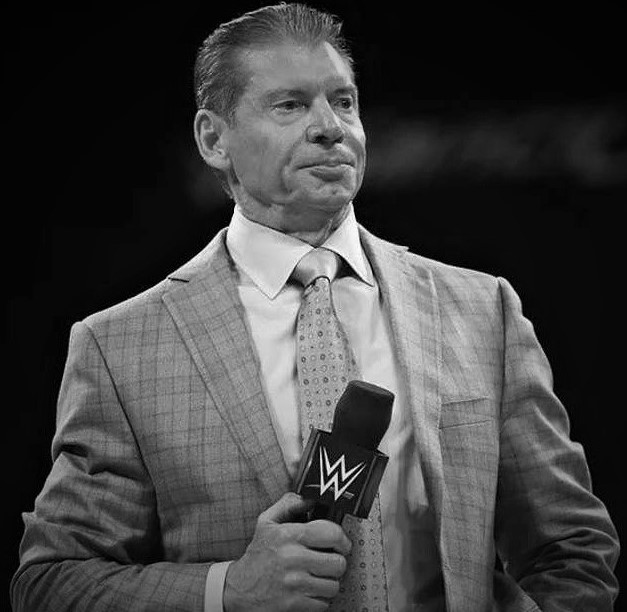 “WWE has not had a favorable reaction to stars that pitch storylines under the guise that current programming isn’t good, meaning that stories pitched that insinuate incompetence on behalf of WWE are looked down upon and pretty quickly dismissed.”

This isn’t a case of the inmates wanting to run the asylum, and yet, WWE’s writing staff is treating it as such.

Former WWE star Batista didn’t mince words when he recently referred to WWE’s creative process as a “nightmare,” telling Pro Wrestling Sheet (h/t SEScoops), “The creative process, I still don’t get. It was a nightmare to me the last time I was there, which was 2014, and it seems like it’s become worse. I feel like they don’t have a clear vision, a long-term vision, everything is very week-to-week. It doesn’t seem like they stick to a plan very much.” Another recently departed WWE star, Dean Ambrose (a.k.a. Jon Moxley), has also revealed that WWE either “rejected” or “ignored” four ideas he suggested for his WrestleMania 32 feud with Brock Lesnar. Current Bellator fighter and former WWE star Jack Swagger has also noted how WWE rejected his storyline pitches, and if someone tried to compile a list of disgruntled stars or ex-stars who have tried and failed to have input on their characters, it would likely be a mile long… Read More HERE