WWE is prepared to pull out all the stops for its move to FOX.

The blue brand will leave the USA Network and make the move to FOX starting on Oct. 4, and WWE is hoping to make a big splash on its new network right out of the gate. According to the Wrestling Observer Newsletter (h/t Wrestling Inc), WWE wants to make SmackDown’s debut on FOX come across as a big deal, at least in part to make the upstart All Elite Wrestling “look minor league:” 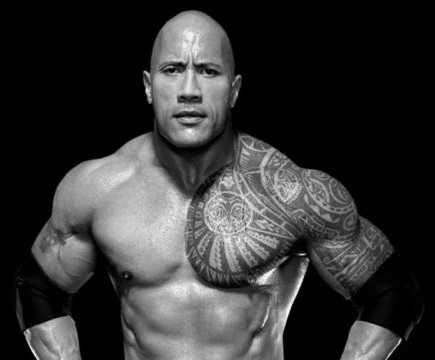 FOX is also looking to invite a lot of celebrities and give the show the feel of a major event, which is a reason that it’s being held in Los Angeles. It was noted that the idea is to make WWE look as major league as possible, which in turn would make AEW look minor league from the start.

And one of the biggest celebrities WWE is looking to bring in for SmackDown’s FOX premiere actually made a name for himself in WWE. Joe Peisich revealed on Barnburner Radio Network that WWE was hoping to land The Rock for the big event … Read More HERE