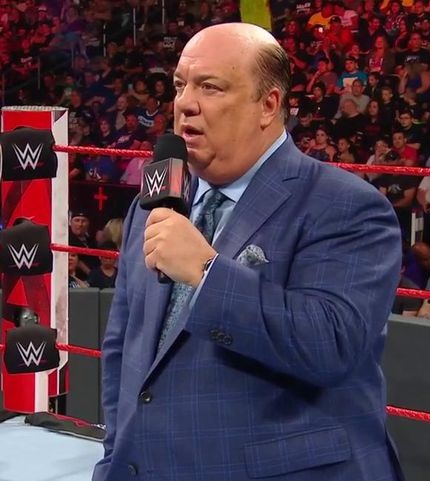 Paul Heyman is in the process of making two huge changes to WWE that it desperately needs: Long-term planning and better promos.

WWE turned quite a few heads late last month when the company announced that it had hired Heyman to be the Executive Director of Rawwhile bringing back Eric Bischoff for the same position on SmackDown. Though Bischoff’s hiring was widely met with skepticism given his recent track record in pro wrestling, there has been the exact opposite reaction for Heyman, who has long been viewed as one of the most brilliant minds in all of pro wrestling. The widespread belief is that Heyman, if he can get in the ear of Vince McMahon enough to have his visions come to life, will bring wholesale, positive changes to WWE programming.

During a recent appearance on the Inside the Ropes Q&A tour (h/t BodySlam.net) earlier this year, Heyman stressed that he would book by setting a goal for the following year’s WrestleMania and then finding creative ways to get there… Read More HERE