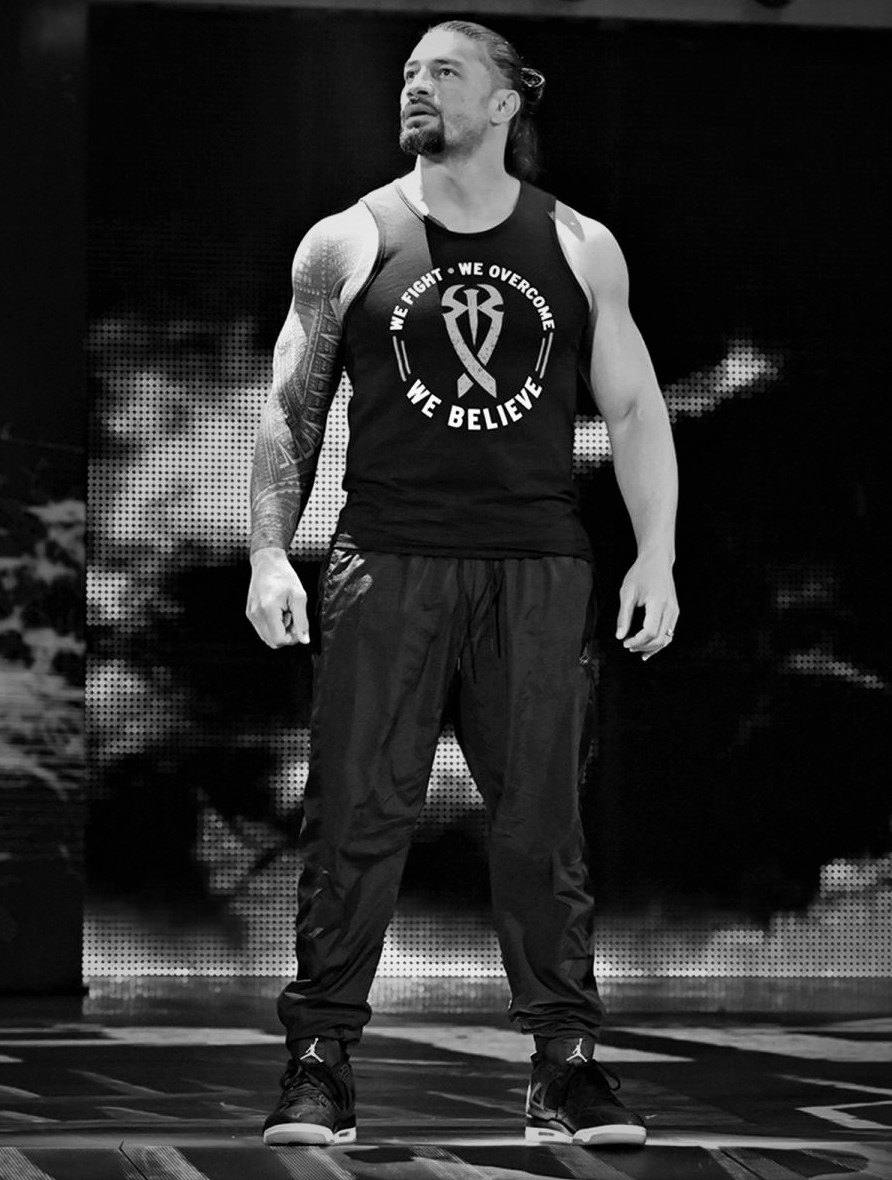 With WWE’s TV viewership for both Raw and SmackDown in an absolute free-fall over the past year, Vince McMahon recently instituted a complicated “Wild Card” rule, which it explained on WWE.com as one “in which a limited number of Superstars from Raw or SmackDown would be invited to cross brand lines for one-night-only appearances, with unauthorized jumps to be penalized by fines or even potential firing.” McMahon’s sudden introduction of the rule mere weeks after the Superstar Shakeup was reportedly a direct result of pressure from TV executives from both NBCUniversal and FOX amidst WWE’s ongoing ratings slump.

The logic is that both the USA Network and FOX, which will begin hosting SmackDown in October, want all of the biggest stars on their respective brands moving forward. But with McMahon unwilling to officially end the brand split, he’s instead choosing to have a handful of Raw stars appear on SmackDown (and vice versa) here and there, all with the hope that the uncertainty surrounding the Wild Card rule will boost WWE’s struggling TV viewership.

That, however, is a short-sighted move that doesn’t address WWE’s real issues (poor storytelling, lackluster rivalries, etc.) and will create some new issues and bring back some old ones… Read the Full Story HERE