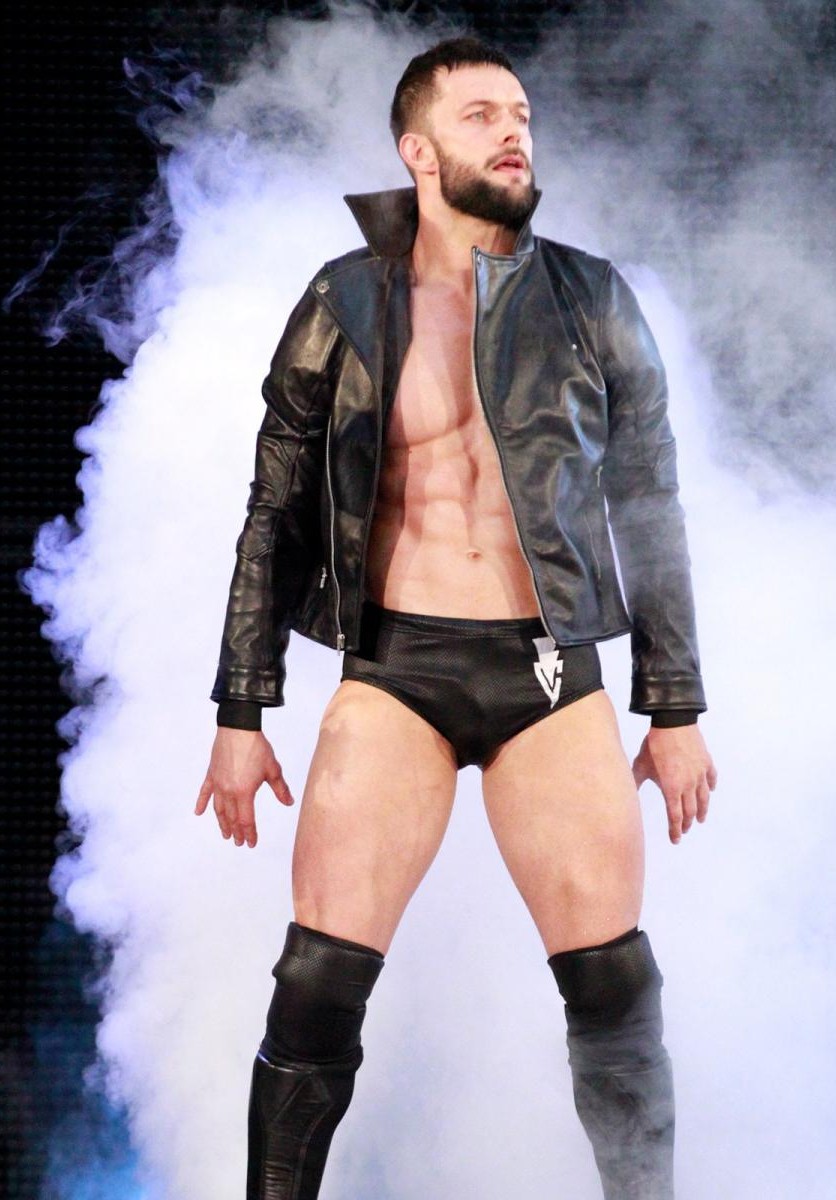 WWE has recently made major changes to the characters of a number of top stars, including the newly babyface Kevin Owens, the freshly heel AJ Styles and the completely reinvented Bray Wyatt.

Now, yet another top star is expected to get a complete gimmick overhaul. According to freelance reporter Tom Colohue, WWE’s creative team is considering a repackage for one of the company’s most popular stars, Finn Balor.

After recently requesting time off to recharge his batteries, Balor is in the midst of what is expected to be a lengthy hiatus—possibly two months or more—following SummerSlam, where he was squashed by Wyatt’s new alter-ego “The Fiend.” Balor’s ongoing hiatus is the best possible explanation for the recent booking of his character, which seems to have picked up big loss after big loss as of late, including defeats at the hands of stars like Wyatt, Samoa Joe and Shinsuke Nakamura. It’s typical WWE booking for a star to be booked like that when he’s on his way out of the company or in route to taking a hiatus, which all but confirms that Balor won’t be the same Balor whenever he comes back from his post-SummerSlam hiatus… Read More HERE