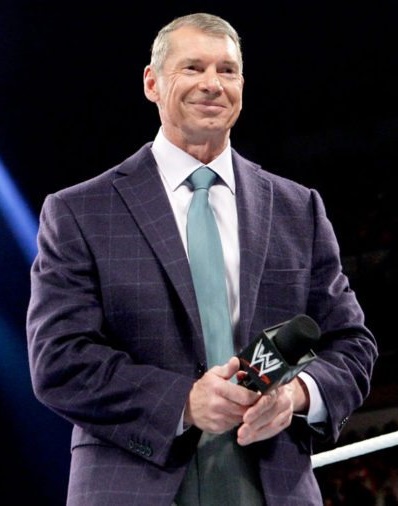 WWE hasn’t exactly been delivering in the ratings department in 2019, but that could soon change–and it won’t have anything to do with the company making improvements to its TV product.

According to the Wrestling Observer Newsletter’s Dave Meltzer, WWE is going to benefit substantially from the new way Nielsen will calculate its TV ratings:

“Nielsen has announced that ratings will be changing next year and they will be measuring viewing outside the home, in places like bars, airports and offices as well as other areas. Nielsen has been testing out doing ratings of out-of-home viewing and has found that sports events in particular, with sports bars, will increase an average of 11 percent with the added viewership.” — The Wrestling Observer Newsletter

It’s not exactly clear if WWE–which classifies itself as “sports entertainment”–will see ratings increases on par with traditional sports, but it certainly stands to reason that the company will experience noticeable upticks in ratings for both Raw and SmackDown under the new system. According to WWE’s Q2 2019 Results, ratings for Raw decreased by a whopping 14% between Q1 2018 and Q1 2019 and did the same between Q2 2018 and Q2 2019. Similarly, SmackDown ratings dipped 13% between Q1 2018 and Q1 2019 and a nearly-as-alarming 11% between Q2 2018 and Q2 2019

Over the course of the past year, WWE has experienced all-time (or nearly all-time) viewership lows for both Raw and SmackDown… Read More HERE