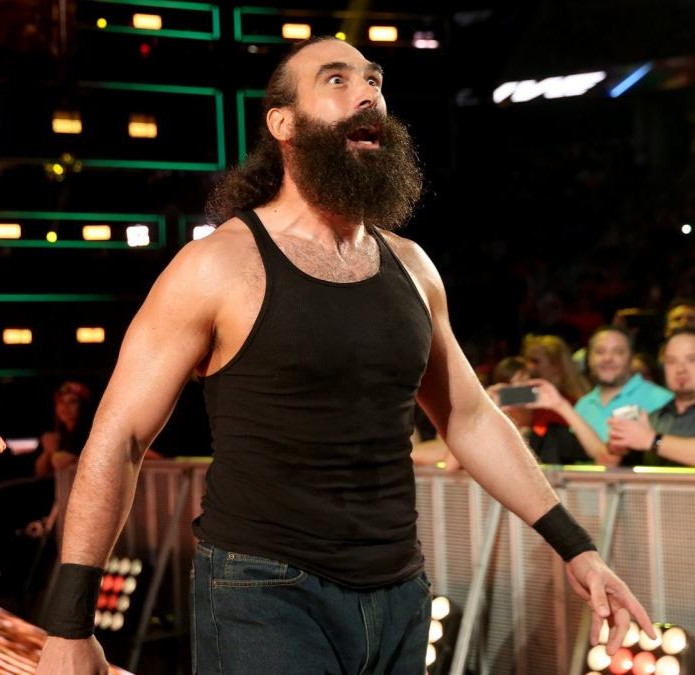 WWE isn’t going to let any star go, no matter how big or small.

Over the past few years, WWE has been inking as many talents as possible to long-term deals, and that philosophy has held true for lower card performers, midcarders and main event stars. Top tier performers like Kevin Owens, Roman Reigns and Braun Strowman are some of the big name stars who have recently re-upped with WWE while a slew of often overlooked midcard performers and enhancement talent—ranging from Jinder Mahal to Luke Gallows and Karl Anderson to Mike and Maria Kanellis—have all been locked down with lucrative, long-term deals, which has become the new trend in WWE even for stars who WWE really has no intention of using in a significant role.

The reasoning is simple: WWE doesn’t want to let any superstar leave the company, go somewhere else and be successful there. That holds true not only for stars with expiring contracts but also for stars who want out of their current deals. Despite just re-signing with WWE earlier this year, Mike Kanellis recently publicly requested his release due to creative dissatisfaction, and… Read More HERE