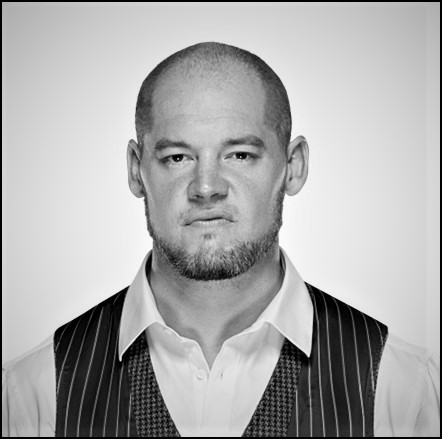 WWE is renewing pushes for popular stars like Aleister Black and Ember Moon, and with that will come the end of pushes for other stars.

Many WWE fans were breathing a collective sigh of relief when a recent report indicated that Shane McMahon’s ongoing storyline with Kevin Owens is a way to “phase out” Shane as a regular TV character. Those fans were jumping for joy over the thought of the overbearing push of the boss’s son—which has been “infuriating” WWE’s own stars—finally coming to an end. The thought is that the end of Shane’s push will pave the way for other more deserving stars to get some valuable TV time and finally work their way up the card.

But Shane isn’t the only one whose questionable push may be coming to an end because WWE appears to be pulling the plug on the push of another controversial star, too. That star? None other than Baron Corbin.

Even though Vince McMahon has reportedly long been a big fan of Corbin, the writing is on the wall for the former Raw General Manager, who recently reached his apex with his Universal Championship feud with Seth Rollins. During what was one of the most lackluster and drawn-out world title rivalries in recent memory, Corbin ultimately failed to win the Universal Championship, which has since been transitioned to a feud between Rollins and Brock Lesnar after Lesnar’s cash-in victory at Extreme Rules. The following night on Raw, Corbin had a brief showing in… Read More HERE