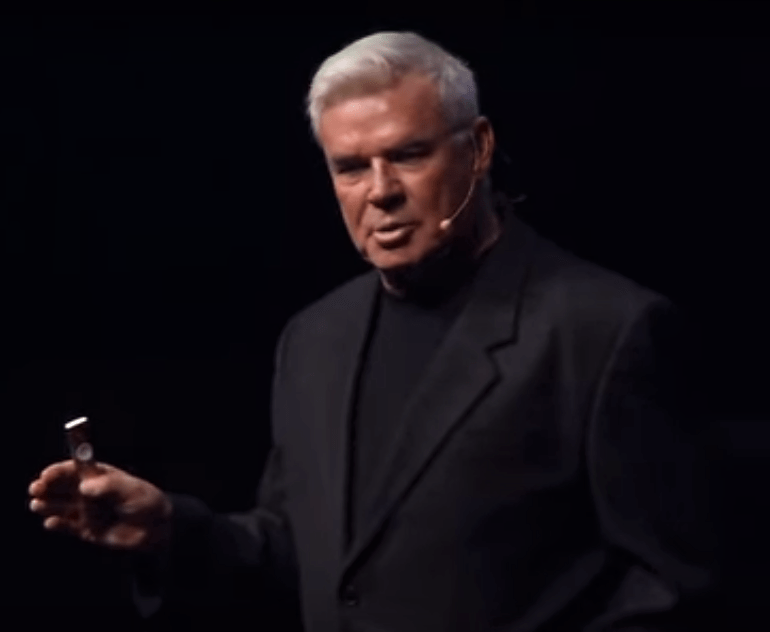 Prichard will oversee the creative development of Friday Night SmackDown on FOX and ensure integration across all platforms and lines of business, replacing Eric Bischoff.

Prichard brings nearly 40 years of experience in sports entertainment with an extensive background in character development and creative storytelling. Over the course of his career, Prichard has served in a variety of roles including announcer, producer, agent and on-screen personality. Earlier this year, Prichard returned to WWE as a member of the company’s creative team.