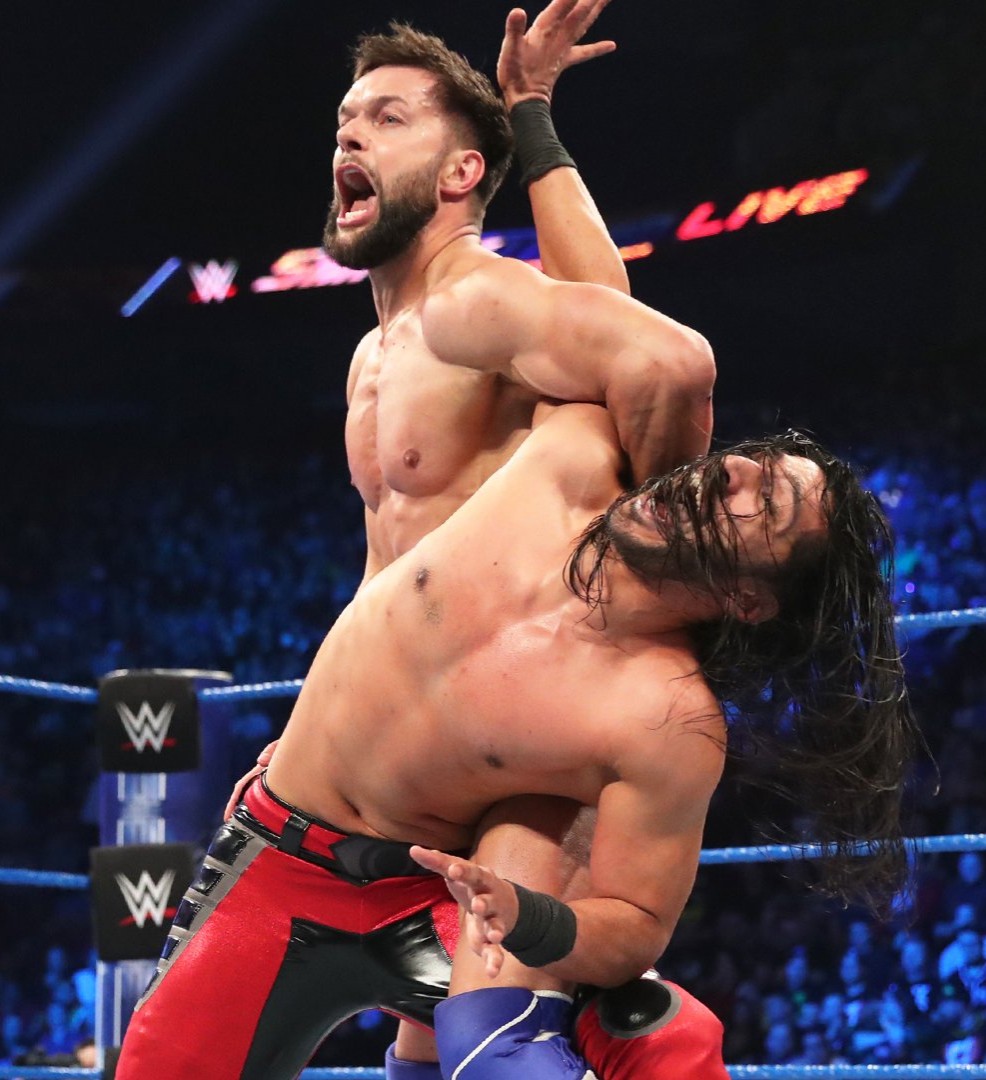 WWE has pulled off a number of heel turns over the past year, including memorable ones for stars like Daniel Bryan and AJ Styles, but it hasn’t been enough.

Perhaps one of the biggest problems currently plaguing WWE is its lack of truly formidable heels. While the company is in the midst of unleashing Bryan as a vindictive and ruthless villain, it has struggled to create truly compelling antagonists outside of stars like Bryan and Brock Lesnar. It certainly can be argued that one of the biggest reasons why both Raw and SmackDown continue to struggle with historically low ratings is the creative team’s inability to effectively book its villains outside of a select few. Quality heels are the driving force behind quality programming because a good babyface is only as good as the heel he/she has to play off of—see Becky Lynch’s feud with Ronda Rousey—and WWE has been hurt by its shortage of heels.

During WWE’s most successful period, the Attitude Era, dastardly villains like Mr. McMahon helped propel the company to strong TV viewership and created a buzz about WWE that has been sorely lacking in 2019. While that’s a result of a multitude of problems, near the top of that list is… Read More HERE