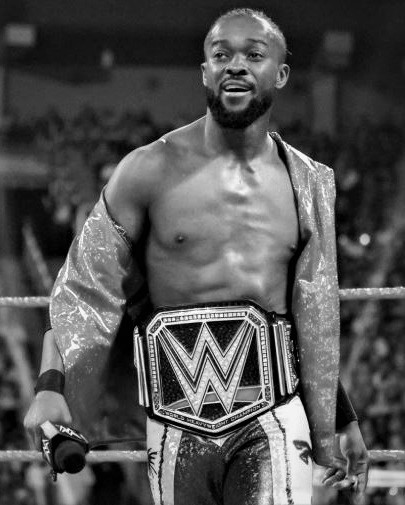 It’s easy to point to a lot of strange things the WWE does on a week-to-week basis that do little to instill confidence in the long-term creative plan. They change or shorten characters’ names on a whim while instituting a “1984”-esque doctrine to the commentary team to pretend as if nothing has changed or gone awry. Then, rather than tap into a plethora of pay-per-view brand names that have a rich history and fan investment, WWE ends up with shows with names like “Great Balls of Fire,” “Capitol Punishment” and Sunday’s “Stomping Grounds.”

Those seemingly insignificant missteps could be forgiven easily if that was the worst of it, but the combination of Raw and SmackDown, for the most part, has been a five-hour weekly slog over the last two months that has completely overshadowed the positive feelings fans had coming out of WrestleMania 35.

However, there may be a light approaching at the end of the tunnel. SummerSlam offers a target to plan toward, and the latest Raw and SmackDown offered many positive moments to build upon. We’ve yet to see Bray Wyatt or Aleister Black return to the ring, but both have been building up mystique and intrigue (albeit in drastically different ways). Ricochet has established himself as a bona fide star on the rise, WWE has tapped into some serious energy between Bayley and Alexa Bliss, and unlikely sources of hope like the 24/7 championship and the pairing of Bliss and Nikki Cross have made the… Read More HERE