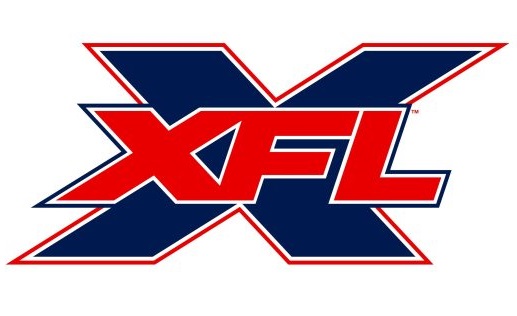 Nearly two decades after its short-lived debut, the XFL has returned.

As CBS Sports first reported in January, the controversial professional league, which originated as a joint venture between WWE and NBC, is set for a 2020 reboot, complete with eight league-owned franchises. Touting everything from faster game play to decriminalized rosters (seriously), Vince McMahon’s NFL alternative lasted just one season on its first run back in 2001.

But the new XFL, which still has two years to prepare for competition with the NFL and the newly formed Alliance of American Football among other leagues, took a step toward reality on Wednesday with the reveal of its eight teams and stadiums from MetLife Stadium in New Jersey.