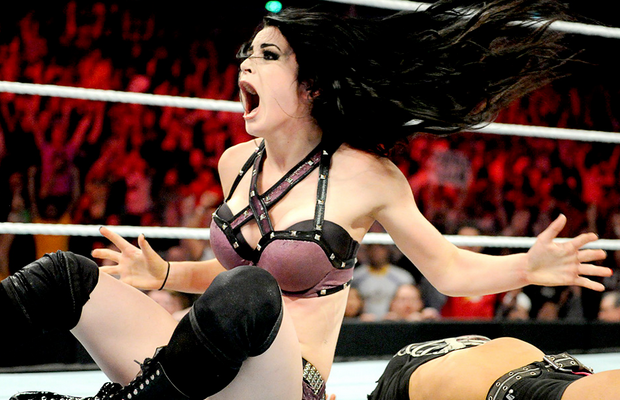 On the April 7, 2014 episode of “Monday Night Raw,” Paige made her debut on the WWE’s main roster. The then 21-year-old wrestler captured the WWE Divas championship in her first contest and essentially set into motion what would become known in the company as the ‘Women’s Revolution.’

More than four years have passed since the “Anti-Diva’s” debut, and if Paige helped usher in a new era in women’s wrestling, Nia Jax in many ways is the complete realization of it.

Jax, whose real name is Lina Fanene, has arguably become the most important female wrestler in the WWE today. Billed as the “Irresistible Force,” Jax’s combination of in-ring ability and charisma has led to her rapid ascension to the top of the “Raw” women’s division and in position to have perhaps the most important match in WWE women’s history.

After spending more than a year toiling away in myriad mid-card storylines and matches, Jax seemingly put it all together at the start of 2018, feuding with then-unbeaten Asuka and eventually Alexa Bliss – an angle that culminated in Jax capturing the Raw women’s championship at “WrestleMania 34” this past April … Read the Full Story HERE